The 120th Canton Fair is holding in Pazhou island of Guangzhou from 15.Oct to 4.Nov. There are 24,500 domestic and overseas enterprises at this exhibition. Since the first Canton Fair in spring of 1957, two sessions every year and never interrupted in 60 years until now 120 periods in total. The Canton Fair shows China’s achievements of economic construction and economic reform. Promoting development and communication of sino-foreign trade and becoming vane of China’s foreign trade. 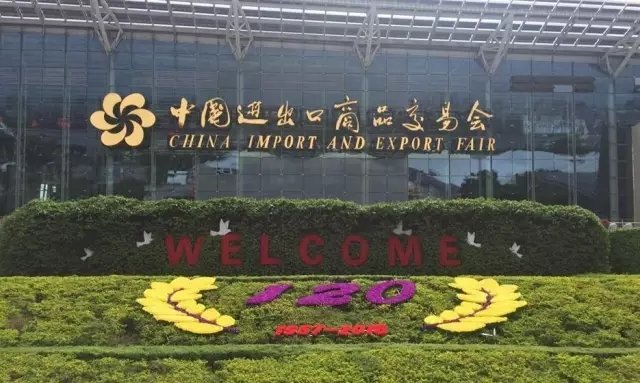 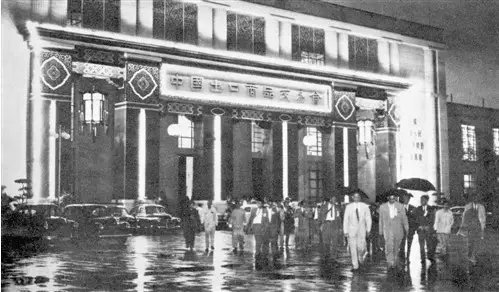 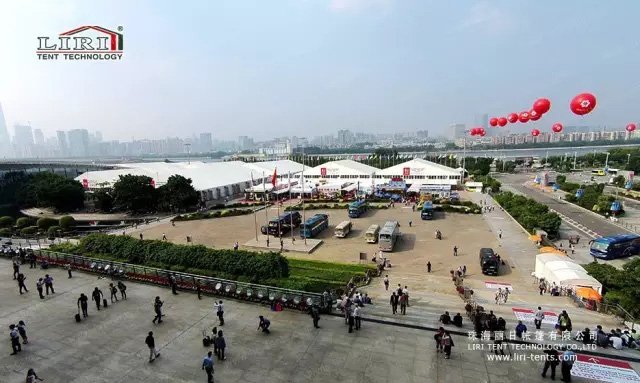 Liri Structure was established in 1997. As the pioneer of domestic fabricated and removable tents, LIRI independent research multiple types of tents which gain in popularity. Since 2001 as supplier of trade show tents for Canton Fair, Liri Structure is trusted by sponsor of Canton Fair in 15 years. 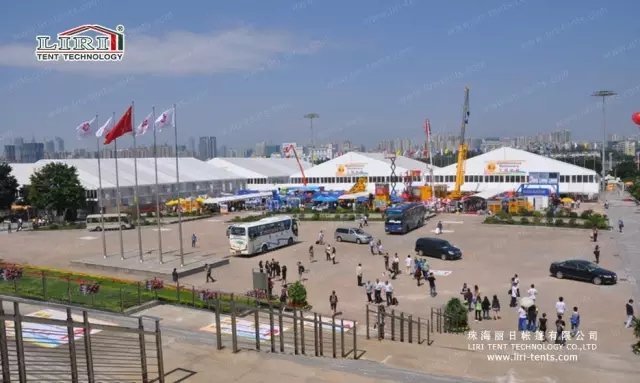 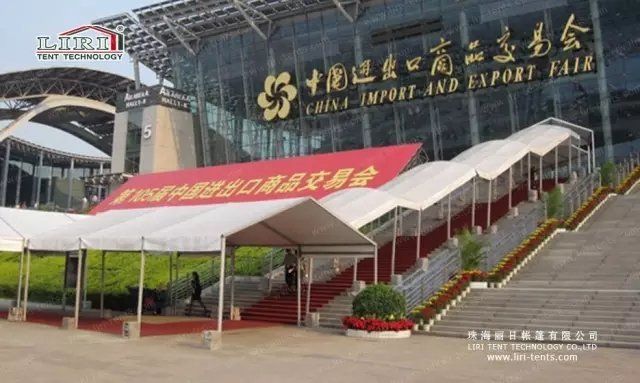