The three biggest prestigious Oktoberfest in the world is Munich Oktoberfest、London beer festival and American beer festival in Denver, they are well-known abroad which are the place every beer drinkers should go to at least once, Europe’s beer experts said. 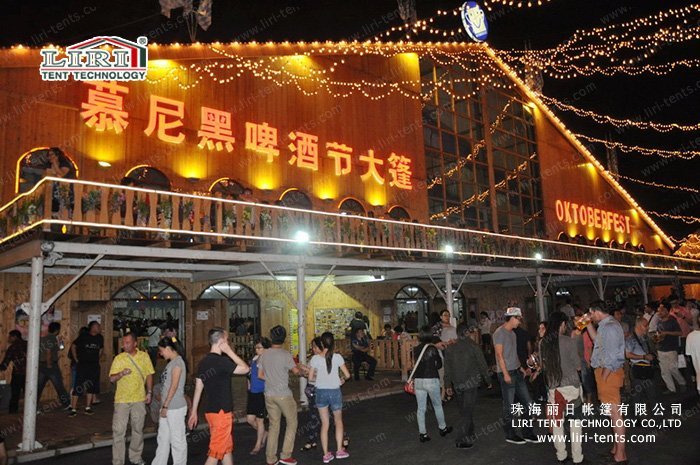 The 26th Qingdao International Beer Festival will be opened on August 13, Liri Structure has been provided oktoberfest tents for the Qingdao Beer Festival for 10 consecutive years , nearly 10,000 square meters of the oktoberfest tents, as always it retains the features of red and white alternate, blue and white alternate fabric colors. Different from the previous years, this year we introduce a unique double deck high peak tent as the main venue of the beer festival. The side height is 8 meters , and it is divided into upper and lower layers, with a total area of 2,300 square meters, offers visitors ample drinking space. 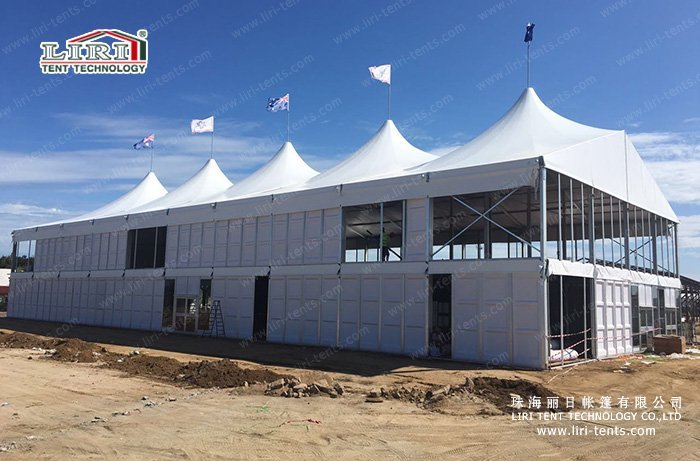 With western forests, wetlands, beaches, Harbin beer festival use the large beer tents as the main venues, combining with the theatrical performances, drinking and other forms of competition, create a romantic, passionate, beautiful, carnival Harbin International Beer Festival. Harbin Beer Festival occupies 400,000 square meters, with 12 beer tents halls from liri 50m clear span, which is the biggest ever in China. 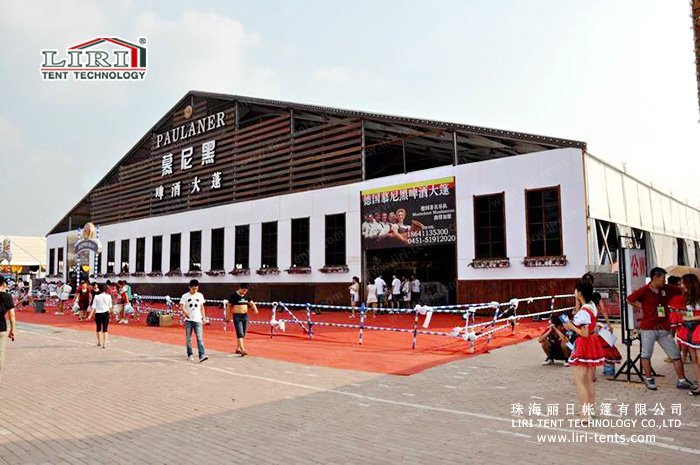 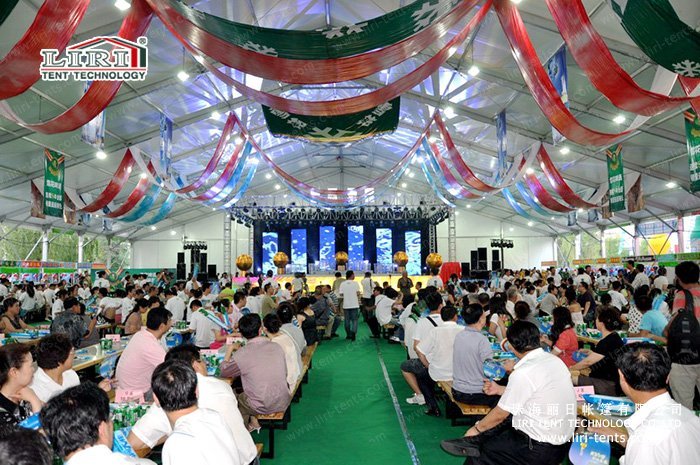 In the bright Jilin snow oktoberfest tent, people are sitting on a bench and drinking freely with great joy, with the table filled with delicious dishes. Each tent has a stage, regular broadcast programs. There are fashion dance, lyrical folk village, and even traditional performance from Northeast of China.

As the leader of China tent industry, Liri has 37 product series, providing you with personalized and customized services, while providing a one-stop shop service, such as lining curtain, air conditioning, flooring, carpet, stage, lighting, etc. Depending on the culture of beer brand, we use different colors to make your event more special! 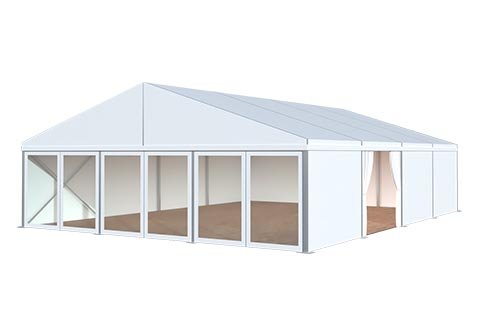 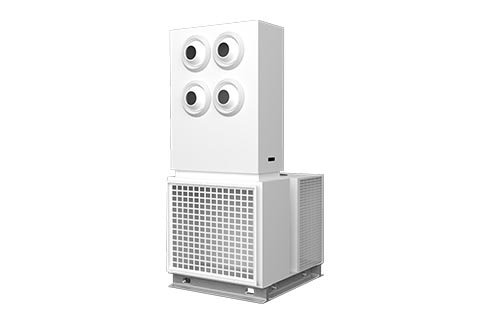 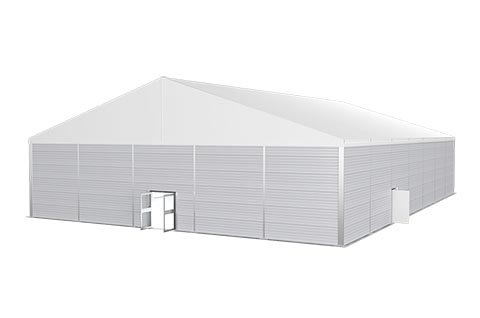