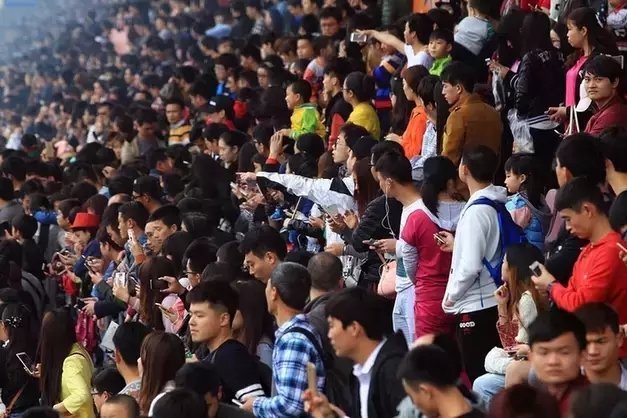 Pan Delta Super Racing always adheres to the form of racing festival to service car fans. From the organization of the race, it covers the wonderful events’ combinations of the Civilian Circuit Hero, the most professional Asian Formula, the most exciting Superbike Race and the most attractive Red Bull Drifting Battle to bring fans a real super feast. As for the visual effect on the games, this Spring Race had undoubtedly achieved the expected effect. 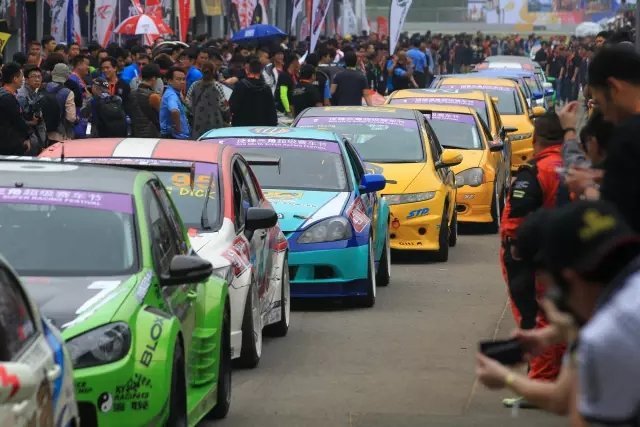 Pan Delta Super Racing has been basing in civilian racing. The development of Circuit Hero series is a successful case for civilian racing. After 13 years’ efforts, the Pan Delta Super Racing and its Circuit Hero has become a highest-rated race to the competitors for its largest audience, most comprehensive system and the highest speed. However, the Pan Delta people didn’t stop for the success, but seek more innovation on civilians to make the racing as a fundamental to achieve comprehensive development and new success on the society, business and culture. The new released upgrade project of Zhuhai International Circuit is a new development on this concept. 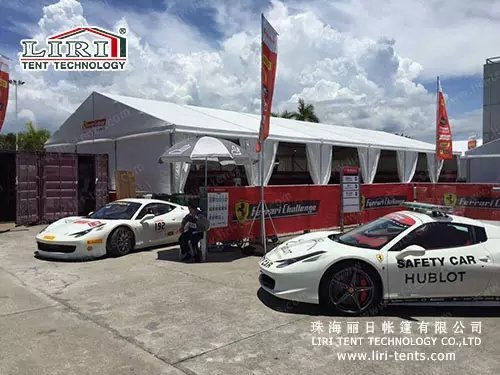 Liri Structure Technology Co., Ltd as exclusive tent supplier for many sporting events in China did not miss this race as well. You can see Liri structures everywhere, ticket office, lounge, car showrooms and so on. Our wind resistant, waterproof and UV-resistant tents can give competitors and audience the best protection on the race. 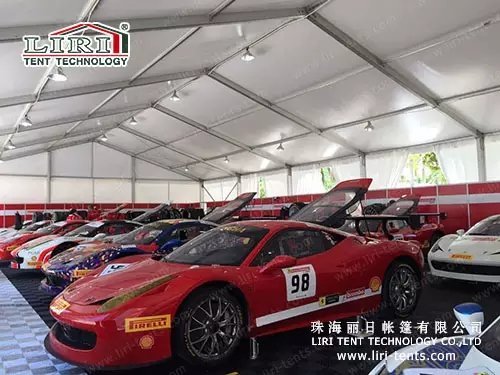 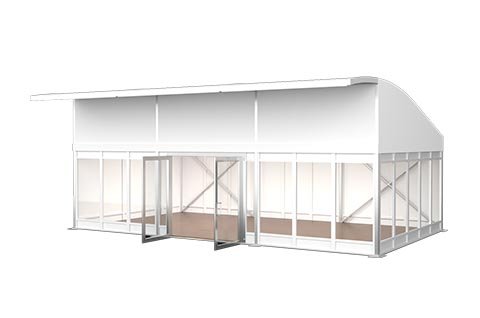 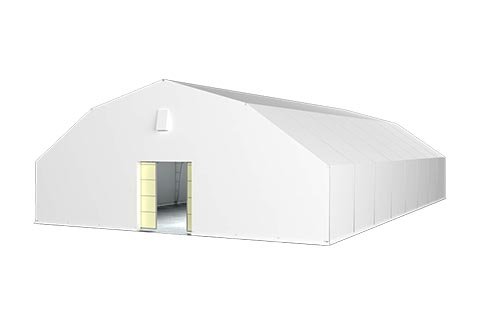 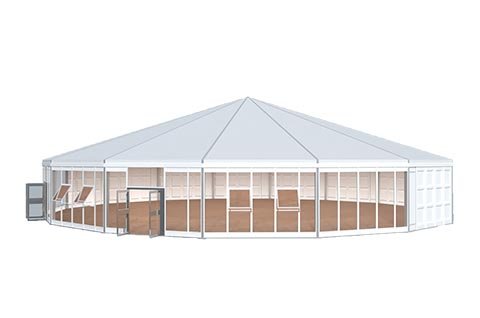 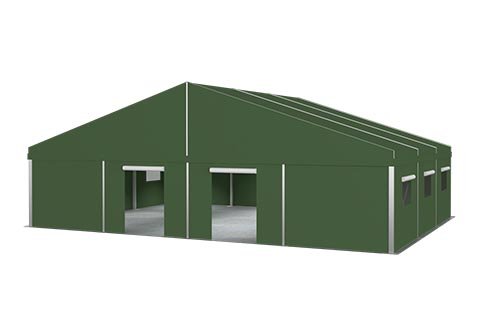