It has been 18 years since Liri Structure established in1997. In the beginning, Liri developed and produced advertisement Folding Tents independently, which the 1st manufacturer who manufactures tents for commercial usage. 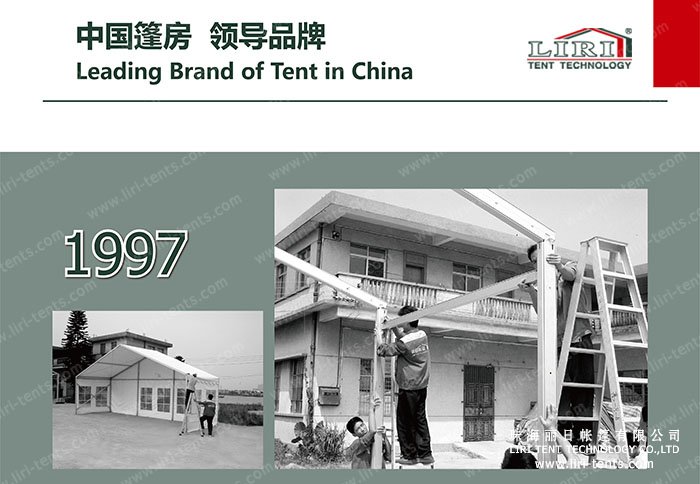 With the strong support of the innovative technical team, Liri has developed a lot of new tent series successfully. Because of the outstanding technology edge, Liri technical team has got a dozen of national patents of invention. 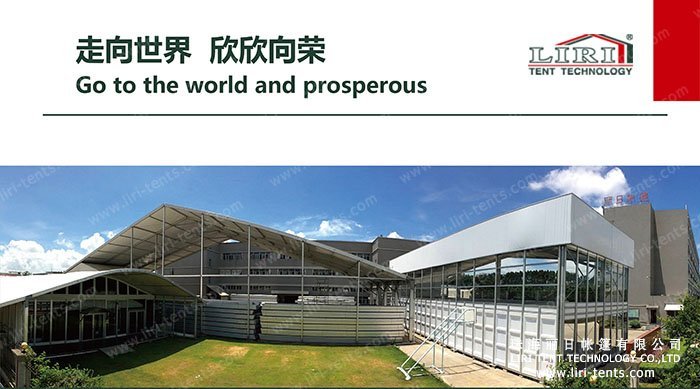 The products’ quality are guaranteed with their cutting edge technology and the most advanced equipments, which can reduce the consumption of labor and raw material, also make production more efficiently.

Although Liri already made a great success in the past 18 years, they will never stop their steps, they are striving to develop more new designs, promote the production with high efficiency and to open more markets all over the world.