On September 17th, the press conference for the 2015 Longines Equestrian Beijing Masters was held at the Ludger Beerbaum Stable in Beijing. Zhuhai Liri Structure Technology Co., Ltd provided the tents for the event. Conference announced from October 23rd to 25th, the 5th Longines Equestrian Beijing Masters, will be staged at the Bird’s Nest. After IAAF world championship, Bird’s Nest will once again host the international games. Liri structures will once again be the authorized tent supplier in Bird’s Nest after IAAF world championship.

On the conference, the four parties (Chinese Equestrian Association, Longines, the National Stadium and Dashing Equestrian) promised to work closely in promoting the development of the Chinese equestrian sport. This year, a qualitative leap is delivered in terms of the event itself and audience engagement: 160 of the finest show-jumping horses in China worth about RMB 200 million will compete in the event, and the floor area of the temporary tents for the event at the Bird’s Nest is up to 7,500m2. What’s more, the total monetary prize comes at RMB1.58 million. In addition to the scale increase, the rider selection system for the 2015 Longines Equestrian Beijing Masters will also become stricter. From such a vast rider cast, we expect to see an unprecedentedly intense competition is just around the corner!  As one of the iconic branded competitions in Beijing and the first international event staged at the Bird’s Nest for five years in a row, the three-day event will present an unparalleled equestrian feat, striving to continue the glorious story of Chinese sports in 2015. 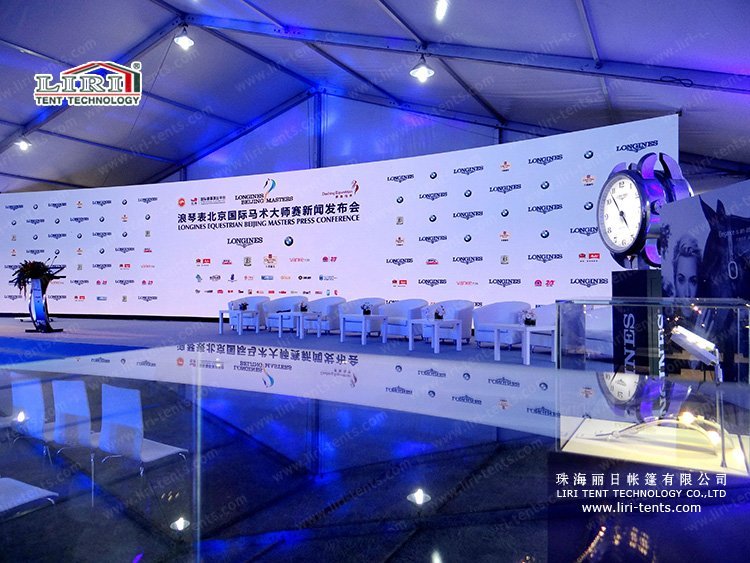 Zhuhai Liri Structure Technology Co., Ltd will provide tents for media centre, command centre, equestrian tents for the event. As the leading brand of Chinese tent, Liri structure keep pursuing innovation and build the Chinese brand. Liri structure has a great experience to cooperate with the big international games. These games show the charming of the liri tent products and the positive and motivational company spirits to people. 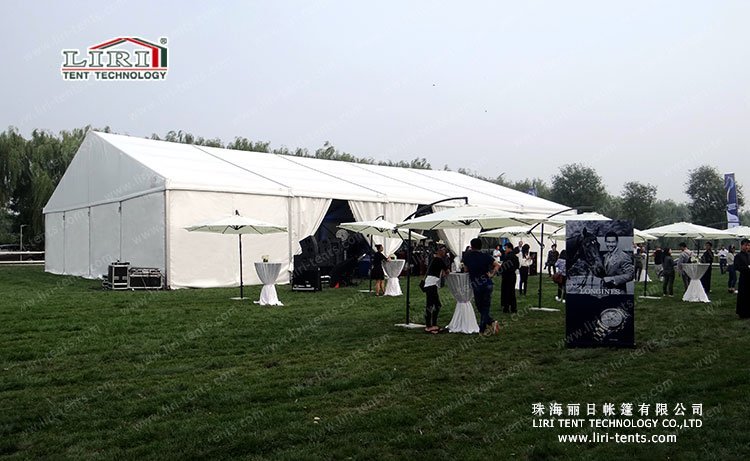