The seventh stage of 2015 China Taklimakan (International) Rally Race Xinjiang station has ended on Jun. 30th,2015. Hanwei and Panhongyu,from the Harvard team in car group and Suwenmin,from Xinjiang Beixin Road and Bridge team in motorcycle group went through the end first. Until now,who will be the championship becomes more and more clear. For the car group,Harvard team was faster than the second Funaike Team,more than two hours. Compared with the car group,the championship of the motorcycle group is still a mystery,Fangmingji from Northern Gulf team and Suwenmin will compete for the championship. 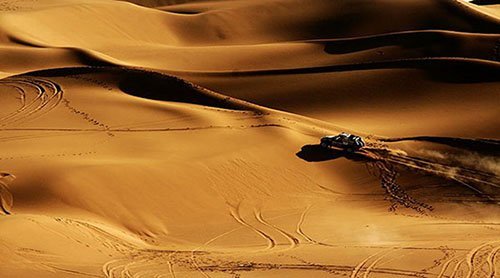 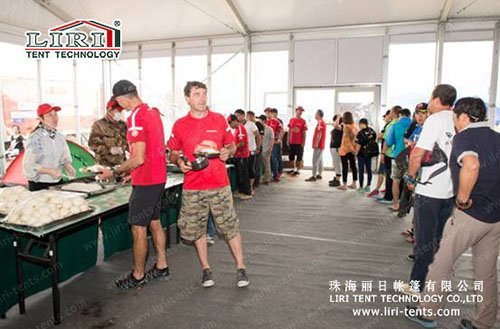 The China Taklimakan Rally was held in the hot summer,but it did not affect the enthusiasm of the drivers. In order to allow the driver to have a better mental state to meet the challenge,to ensure the competition going on smoothly,the Organization Committee upgraded the logistics services,spending lots of money to build multifunctional tents,and striving to provide comprehensive logistics services for the driver and caring teams. 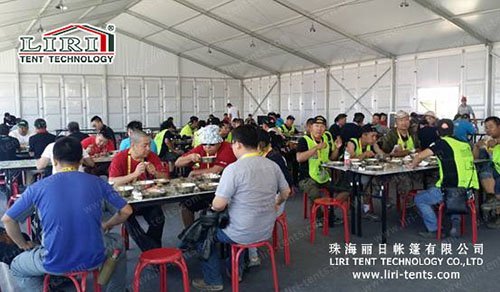 The Taklimakan Rally will be the first attempt to go throughout from the southern and northern areas of Xinjiang,a total length of 5500 km with 2600 km special area. The extremely complex road conditions are great challenges for the drivers,but the high quality tents can provide the safe and warm space for them to have meals and rest,also make them to relax their tense mood. The multifunctional tents we used this time were made of double coated PVC fabric with strong rainproof,UV resistant,wind resistant and dust-blocking ability,and the wind resistant ability is up to 100km/h. The tents have equipped with the air conditioners which can be used as a restaurant,also can be a leisure area for the drivers and staff. In addition, the multifunctional tent is with the charging station for the phone and power charger.
Liri Structure Technology Co.,Ltd is national high-tech enterprise and the first famous trademark in the tent industry. Liri Structure specializes in designing,manufacturing,selling and rental of aluminum alloy and PVC tents,and the clear span structure tents are ranging from 3m to 80m,which available in A shape,dome shape,high peak conversions,hexagonal,and more. We were appointed as the exclusive tent supplier of The China Taklimakan Rally,Alashan Desert Challenge Race,Le Mans car intercontinental competitions events and so on.
Article Source: https://www.liri-structure.com/liri-tents-2015-china-taklimakan-international-rally-race/
2020-09-15 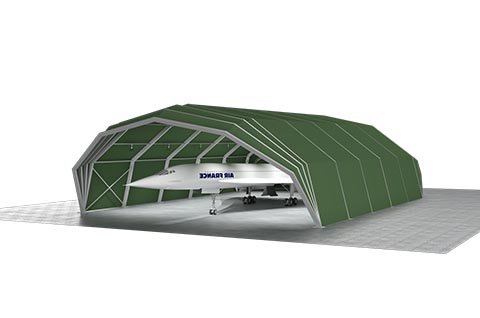 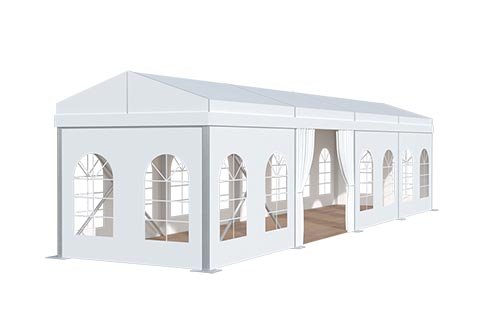