On August 3rd, the MAGIC 3 Shanghai Youth Three-to-Three Super Basketball International Invitational Tournament was successfully held at the Shanghai World Expo Source Celebration Square. This is not only an international basketball youth-friendly match but also a basketball feast of shinning stars & endless surprises. NBA star from Brooklyn basketball team Spencer Dinwiddie also came to cheer for the teenagers from five nations. With the end of the International Invitational Tournament, the first MAGIC 3 Shanghai Youth Three-on-Three Super Basketball Tournament also came to an end. 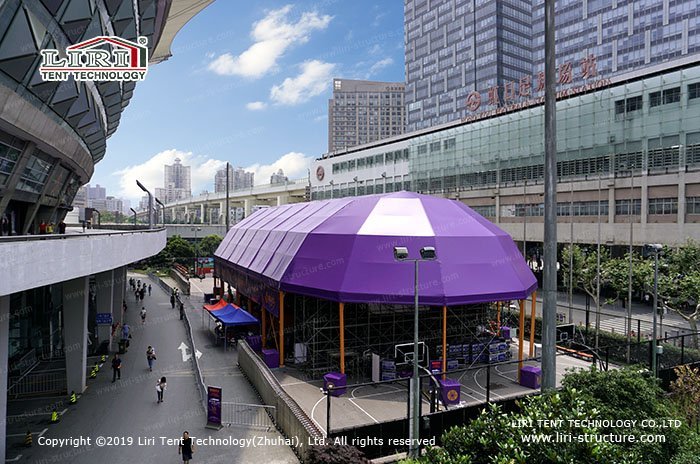 Reviewing the months of fantasy trips of the MAGIC 3, from a mobile 20 X 50 covered basketball court to the 60m Polygon Tent, we accompany the event from Yuanshen Stadium to Hongkou Football Stadium, and then the Mercedes-Benz Arena near the Huangpujiang River. Taking advantage of our temporary fabric buildings, the game can be held in different venues. In addition to showing youthful teenager street basketball culture, attracting many people to stop and watch, this game also allows the participating youths to fly their dreams and gain precious & memorable experience. 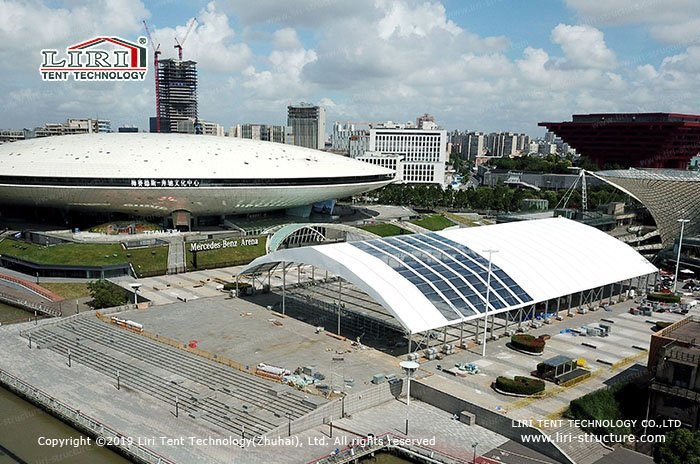 Compared to traditional fixed sports venues, the sports tent produced by the Liri Structure has clear advantages. We can relocate each game to any place in the city at the fastest speed, especially in some landmark buildings. Usually, it takes only three to five days for us to build a temporary basketball hall. This kind of competition, which combines urban humanities and personalized venues, is also a good promotion to the event itself. 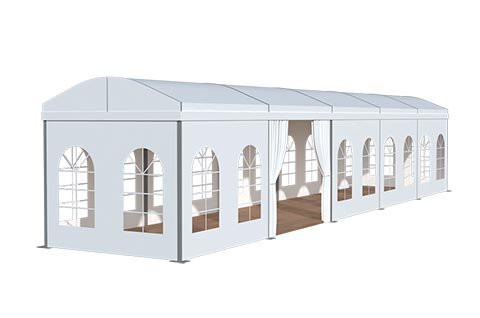